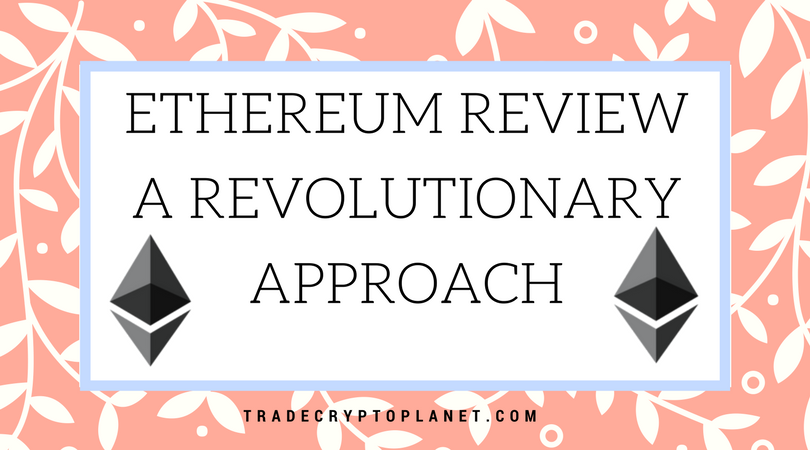 I will clasify ethereum into two distinct categories

It is a cryptocurrency called Ether which you can buy on exchanges just like any other. Ethereum runs Ether on the blockchain, it is a distributed network in which each block is verified separately using mathematical algorithms. The blockchain is ‘trustless’; it provides absolute proof of transactions.

Ethereum is a decentralized platform that runs applications on the blockchain network, and as a result these applications are also trustless. They perform exactly as programmed without any possibility of downtime, interference of hacking, fraud or forgery of transactions. These apps are called smart contracts. As the Ethereum website notes: “On a blockchain, anyone can set up a node that replicates the necessary data for all nodes to reach an agreement and be compensated by users and app developers. This allows user data to remain private and apps to be decentralized like the Internet was supposed to work.”

The concept of Ethereum was first brought to the fore by Vitalik Buterin in 2013. Buterin, a developer, created a group of technicians around the concept who made it happen in  July 2015. Since then, the Ethereum token has risen sharply in value, reaching about $1350 at this writing. 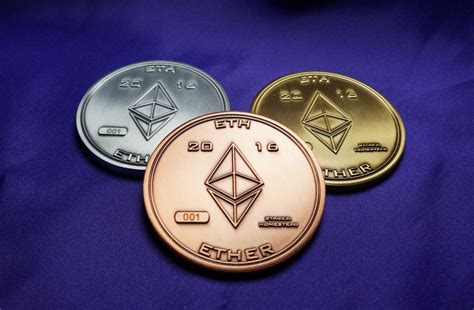 Ethereum’s primary purpose and application has always been the creation of decentralized applications. This is because they expect more blockchain programs to be created. This is how the Golem super computer came into existence. Golem is the world first decentralized and open source super computer developed on ethereum. Ethereum’s Virtual Machine allows programmers to create a variety of programs that have no leader.

Because the information in these programs will be stored in several different, decentralized places, the security of the blockchain becomes even more pronounced, even on programs and organizations with a low budget seeking anonymity.

How To own Ethereum

If you are looking to simply purchase the currency as if it was a stock then there are many options out there for such an investment. Ethereum is the system of currency, but the actual product is called Ether. It is similar to the way we refer to money as the abstract concept, but a dollar is a quantifiable amount of said money.

You can simply buy Ethereum from Remitano, Luno, Paxful etc. You can read about how to get it cheap from Remitano here.

Ether is the term for a unit of currency that is involved in the Ethereum system of transactions. You can purchase this currency and hope that the price of it goes up so you can make a return on your investment. This way of acquiring Ether is sort of like investing in a precious metal such as gold or silver.

You aren’t actively working for this Ethereum, but it is an investment. There is a certain exhilarating feeling associated with purchasing a cryptocurrency such as ethereum. It is quite comforting to know that you have a share in this very niche currency.

Mining is somewhat of an abstract term. What you are actually doing is allowing your computer to become a link in the large chain of Ethereum users and you will allow your computer to receive updates whenever someone near you completes a job and needs to distributed a certain amount of Ether. You act as a waypoint for this block chain.

It is similar to a bucket brigade. Information comes from one of the main Ethereum operating points out to these miners. Ethereum has a sort of giant ledger and if you lend your computer to be a miner then you will be sending messages to this ledger when Ether needs to be distributed.

The reason Ethereum was created was so it could be a currency to ease the exchange of goods and services. People who need a job done can put out contracts for people to do as well as set a level that the worker needs to be paid for doing a task.

It is very much like working at a traditional facility, except online and using a cutting edge form of currency.

For example, say that you own a small company and need a bit of coding done for your software. You put out 5 contracts that have a timeframe as well as a payment of 5 Ether upon completion. This info goes out to all of the blocks around the world, and whoever completes one of the contracts will send it off to one of their local blocks.

These are wallets that can be used to receive, store or transfer ethereum. Some of these wallets are so good that they could help you make extra coin when there is an airdrop in the ethereum network. Some of the wallets are tabulated below

The Ethereum split that yielded Ethereumclassic was caused by hackers. The decentralized autonomous organization (DAO) was built on the ethereum blockchain to act as venture capital firm – owned and operated by no one. Basically it was aimed to work as a smart contract which was carried out via DAO tokens.

The dao project was hacked immediately it was launched and out of 160million USD used to launch this project 60 million USD was stolen. A hard fork was activated on the blockchain network at block 192000 to enable them refund DAO token holders. The hard fork actually nullified the hacked transactions and formed a new version of blockchain (ethereum classic).

What Is Its Purpose?

Having reviewed just about everything involved with cryptocurrency, you might be asking yourself “Why is all of this necessary?” or, “What purpose does this serve?”. Well, cryptocurrency has vast and widespread impacts on the way that the world works.

The economics and market variations of cryptocurrencies such as ethereum have changed and evolved vastly over the past few years.

A lot of this utility can be found in the anonymity between someone looking to hire people for a specific job as well as those looking out for a job. With a blockchain system such as Ethereum, someone looking to get a job done can simply put out his task with the price he is willing to pay (irrespective of any fiat currency) and then wait for people to take up the offer.

My Conclusion on Ethereum

Ethereum as a decentralized platform and as a cryptocurrency has a high chance of leading the world economy. Its potential as a platform to run smart contracts and DApps has a bright future and is still untapped. We are not certain on what type of apps that would come out from its platform. They could transcend expectations.

Decentralized applications will impact a positive change on the finance sector and other meaningful sectors. Ethereum is the most traded cryptocurrency in 2017 according to coinsutra. We are hopeful that this cryptocurrency will rise again and this time exceeds expectations. 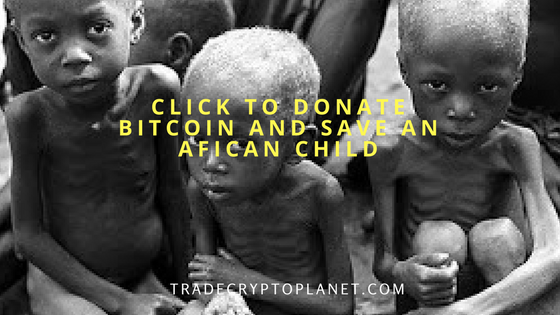